CFBSelect.com is your new home for college football news and content.

As of today, we have completed rebranded the site and are ready to be your new provider of CFB content. Welcome to CFBSelect.com!

CFB Select will be your home for CFB news, content and discussion. We will continue our Top 25 polls during the season and will remain active on our Twitter, @CFBSelect.

Leave a reply in the comments for what you want to see on this site!

The NBA Finals are finally around the corner. The scene is set; Lakers vs. Heat. The lucky thing for Syracuse fans is that for the first time in 40 years a former Orange hooper will win a ring. That player is Dion Waiters.

Dion played at Syracuse for two years averaging 9.7 pts, 1.9 rb, and 2 ast. He was not the huge standout that you may have thought he was, but he led a Syracuse team to the Elite Eight in his second year. Dion ended up going 4th overall to the Cavs and since then he’s jumped around from the Thunder, to the Heat and now finally a Laker.

Dion is already an NBA Finals Champion, because he played for the Heat earlier this season. The last player to be in this situation was Anderson Varejão in 2016-2017, when he went from Cleveland to Golden State.

However, don’t expect much from Dion in the Finals. If we see the “Philly Cheese,” the Lakers must be blowing out the Heat in game 5. Either way, we’ll be happy to see a former Orange win a ring!

Help support Sidelines Sports Network by buying some merch from our site, here! 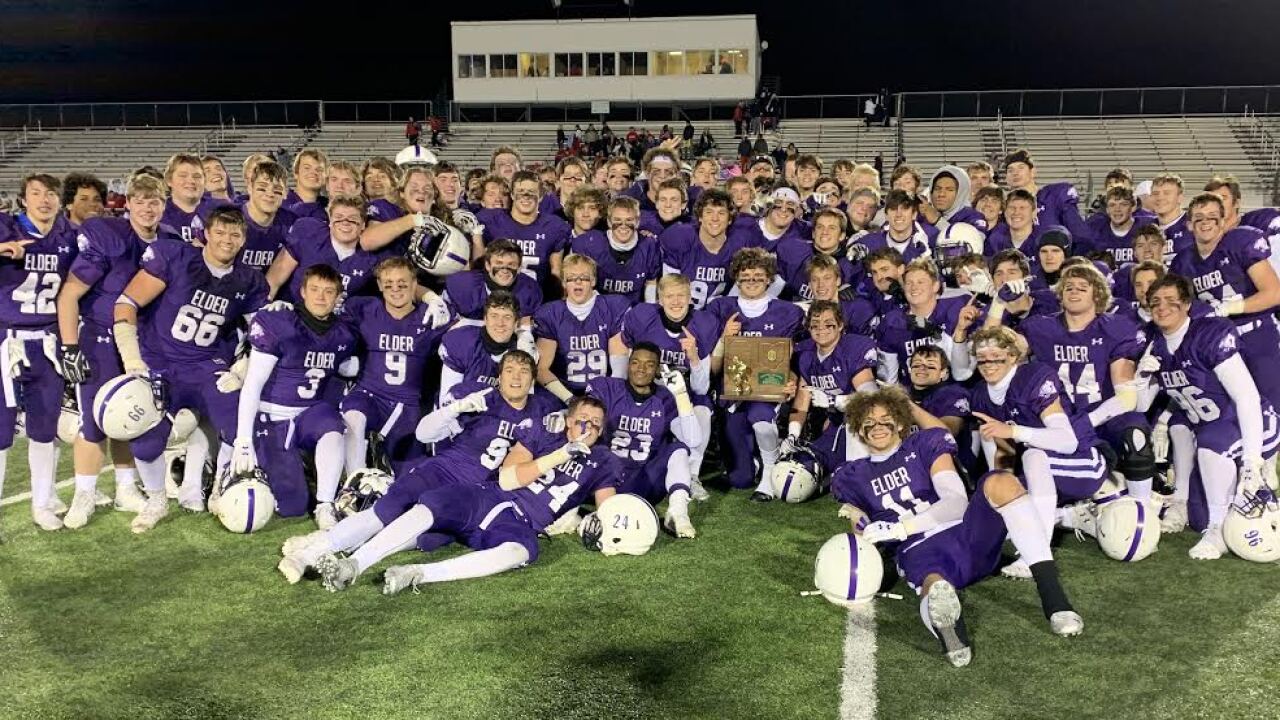 A one time donation to Sidelines Sports Network.