The main reason we go to a stadium is to see the on field product, but the ambience and atmosphere are just as much a part of the fun. While the crowd is a big part of that, incredible views can certainly make game day even more memorable. Here’s 10 stadiums that you should visit if you love beautiful views. 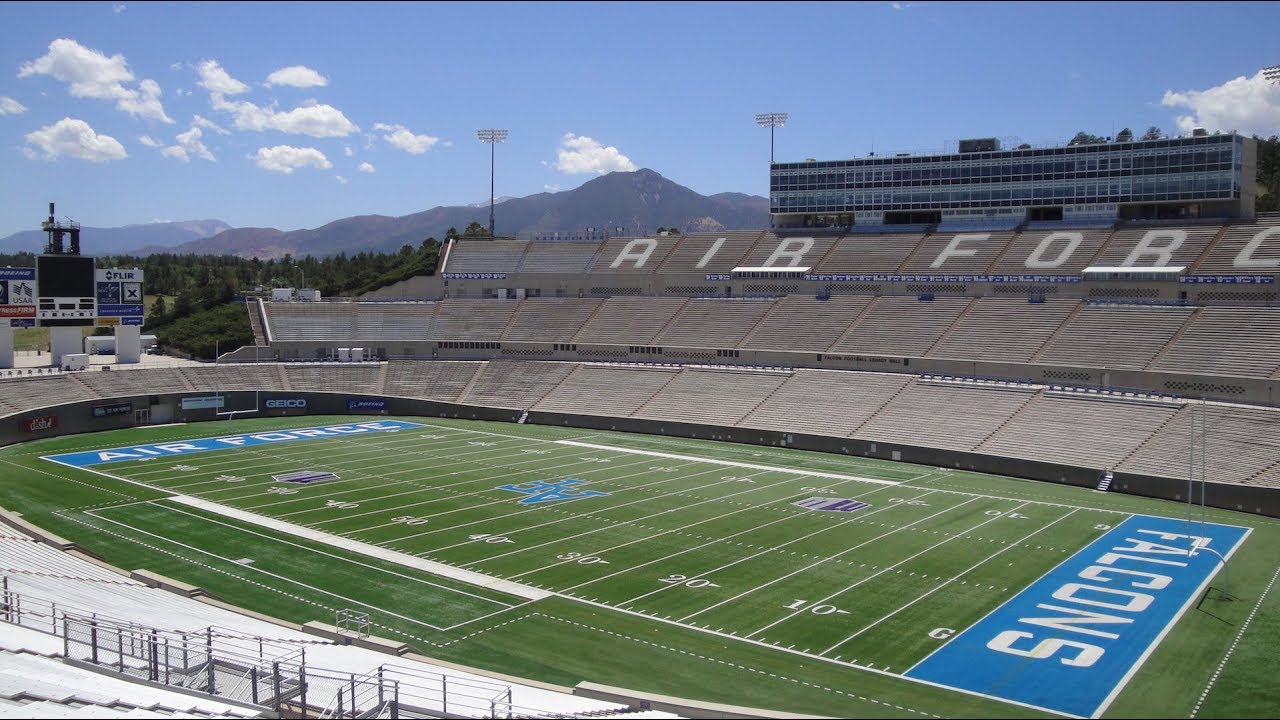 Colorado Springs is just a beautiful place in general, but sitting in Falcon Stadium you have grand views of the surrounding mountains. Plus, Air Force provides the best flyover you could possibly get! The Sun Bowl, opened in 1963, is one of the most historic stadiums in the country. The stadium truly feels built into the El Paso hills, perfect for a team called the Miners. You also have a chance to come here every postseason with the Tony the Tiger Sun Bowl game.

While lots of stadiums on this list made it for beautiful mountain ranges, the Golden Bear’s stadium shows that a forest view can be just as incredible. Fans often try to get a free seat at the game by sitting on the opposite hill, which has consequently been nicknamed “Tightwad Hill”. 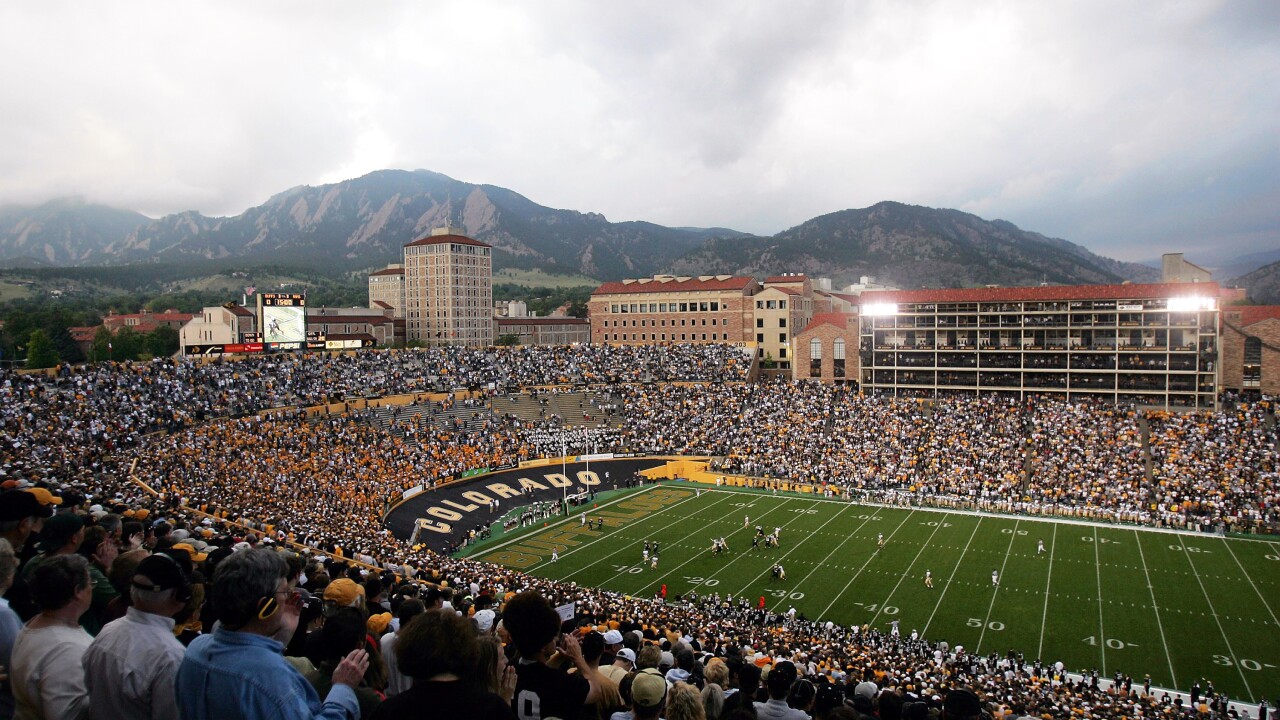 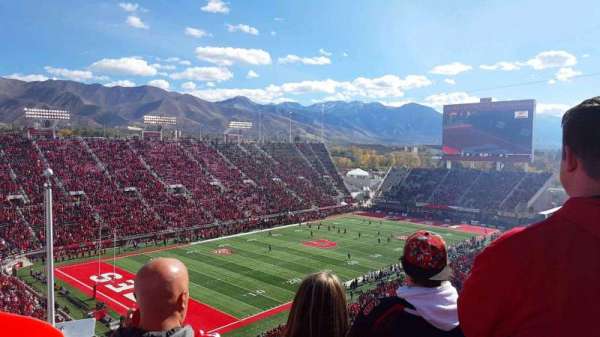 Salt Lake City is already one of the best weekend-visit cities imaginable, but Rice-Eccles’ views will convince you to buy that plane ticket for game day. This beautiful stadium is about to get even bigger with an $80 million renovation approved. 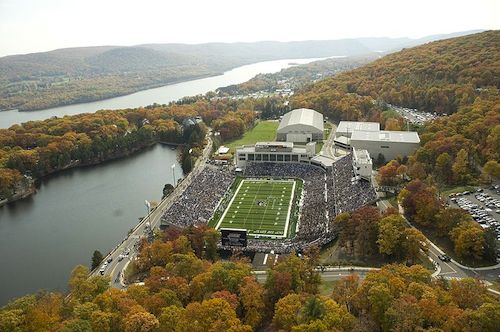 Nothing says “Fall Afternoon” like being surrounded by autumn leaves and a picturesque view of the Hudson. Michie Stadium was truly built for September game days. Plus, who doesn’t want to cheer on America’s own?

Something about the state of Utah leads to the most incredible stadium views. Being embedded in the mountains certainly helps, as the Aggies’ Maverik Stadium is. The colorful trees in the background are the perfect highlight Logan’s western views. The American Pacific is arguably the most beautiful part of the country, so why not build your stadium right on the coast? Husky Stadium’s waterfront views have birthed the tradition of “sailgating” – watching a Husky Football game from the water as you tailgate on your sailboat! Yes, many Utah stadiums have made this list, but LaVell Edwards is truly the king of them all. Provo’s mountain views rise higher than any of the others, and perfectly frame the stadium itself. Utah’s mountain skies seal the deal – this is the most beautiful stadium backdrop in the country except the Granddaddy of them All. 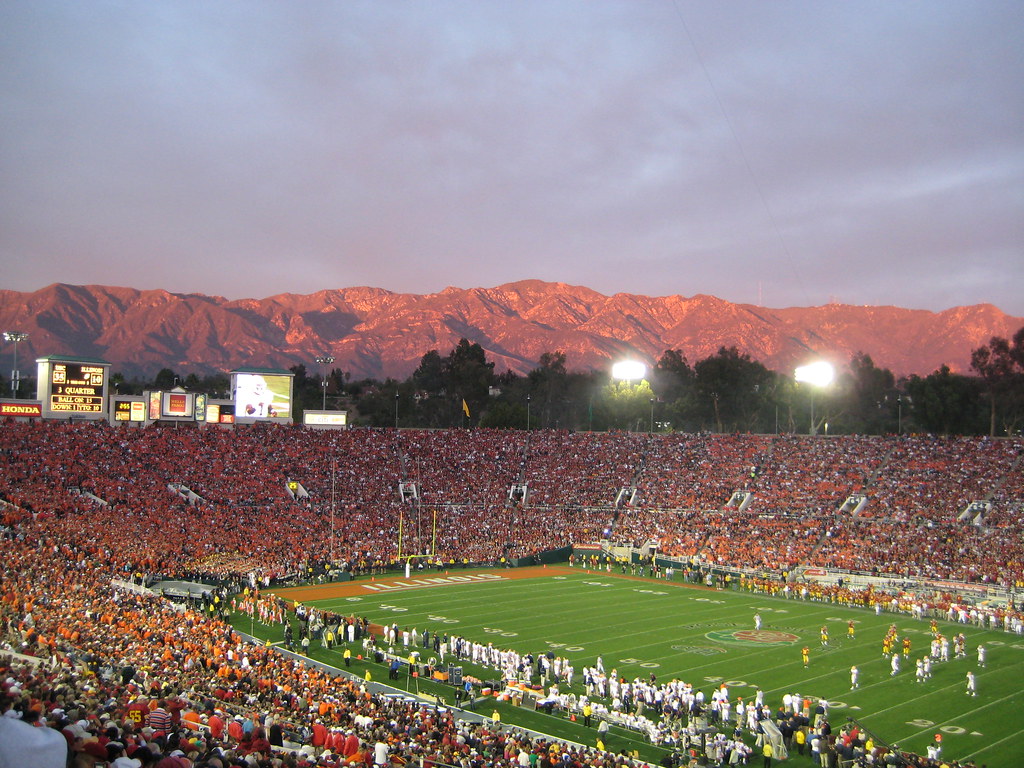 Bookmark SidelinesSports.net to stay up to date on our most recent articles, and be sure to follow us on Twitter @Sidelines_SN!

One thought on “10 Best Stadium Views in CFB”