Scott Satterfield posted an impressive 8-5 record in his first year with Louisville – so what comes next? Returning QB Micale (formerly Malik) Cunningham should lead a capable and experienced offense, especially with RB threat Javian Hawkins. But, the O-Line may not be good enough to set Hawkins up for major plays. Plus, a fairly weak D-Line means Louisville will drop a few games to the other productive offenses in the ACC.

They say defense wins championships – this Virginia Tech team probably won’t go that far, but we expect their defense to lead them to a stellar season that will likely end in the Top 25 overall. Virginia Tech returns 10 out of 11 starters on defense, making one of the most experienced groups in college football. Junior QB Hendon Hooker also took the team to a 6-2 record to close out last season, with receiving targets Tre Turner and James Mitchell both returning. Expect low scoring games any time Tech is involved, but they should come out on top of most of all of them. This team has been one of the most talked about this offseason. Sam Howell passed for 3,641 yards in an extraordinary freshmen year campaign, and the offense is returning starters at every skill position. Of course, coach Mack Brown is widely venerated and has a reputation for building championship rosters. Will UNC do what they just barely failed to do last season and beat Clemson? We predict another close loss – but the best season the Tarheels have had in years. Feels strange seeing Notre Dame on an ACC Power Ranking, doesn’t it? While this season is very unusual, we don’t expect Notre Dame’s performance to be anything but their standard. Experience veteran and Heisman hopeful Ian Book showed decent improvements last year, but it will take much more than that to make the College Football Playoff when you have Clemson standing in your way. A big concern for the Fighting Irish is at the running back position, and Book also just lost his two best receivers to the NFL Draft. Notre Dame’s program and coaching is too good to drop more than a few games with this roster, but this won’t be the year they cross the hump and contend for a championship. 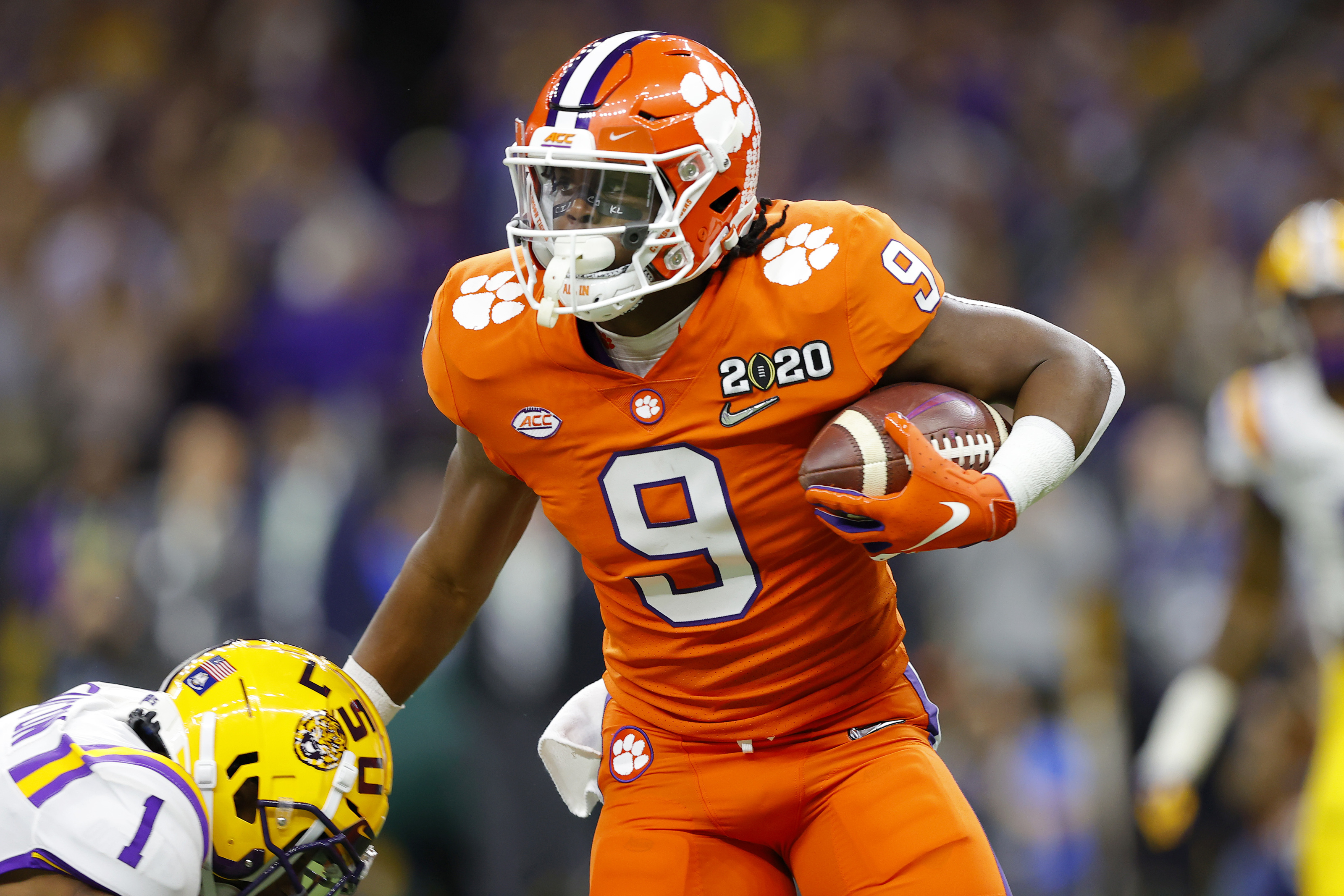 This shouldn’t come as a surprise to anyone. There are some questions surrounding the O-Line which has four new starters, but other than that this team has simply reloaded for another dominant season. Travis Etienne is one of the best (if not the best) running backs in college football. Trevor Lawrence is the odds on favorite for Heisman and a skilled play maker that will be able to utilize this extremely talented offense. The loss of Justyn Ross hurts, but the Tigers have depth at WR. Expect them to win every in conference game.