We’re in the midst of perhaps the craziest week of off season College Football has ever seen. The Big 10 and Pac 12, as well as MAC and Mountain West conference, have all announced they will be cancelling the fall season, perhaps playing in the spring. Many star players are “opting out”, instead choosing to prepare for the NFL draft.

However, there is a notable detail about these votes to cancel the season. The Pac 12 voted unanimously, but there were two dissenters in the Big 10; Nebraska and Iowa. These two schools had leadership vote to play in the fall.

So, why not let them?

It’s already the weirdest College Football off season, let’s make it weirder. Both Nebraska and Iowa are very much in the Big 12 footprint (Nebraska previously played in the conference), it wouldn’t be much additional travel for Big 12 teams. We are of course, not the first to suggest this, and Big 10 commissioner Kevin Warren already shot down the idea saying it wouldn’t be appropriate. Our (admittedly bad) proposal of the day? Nebraska and Iowa should just join the Big 12 permanently. 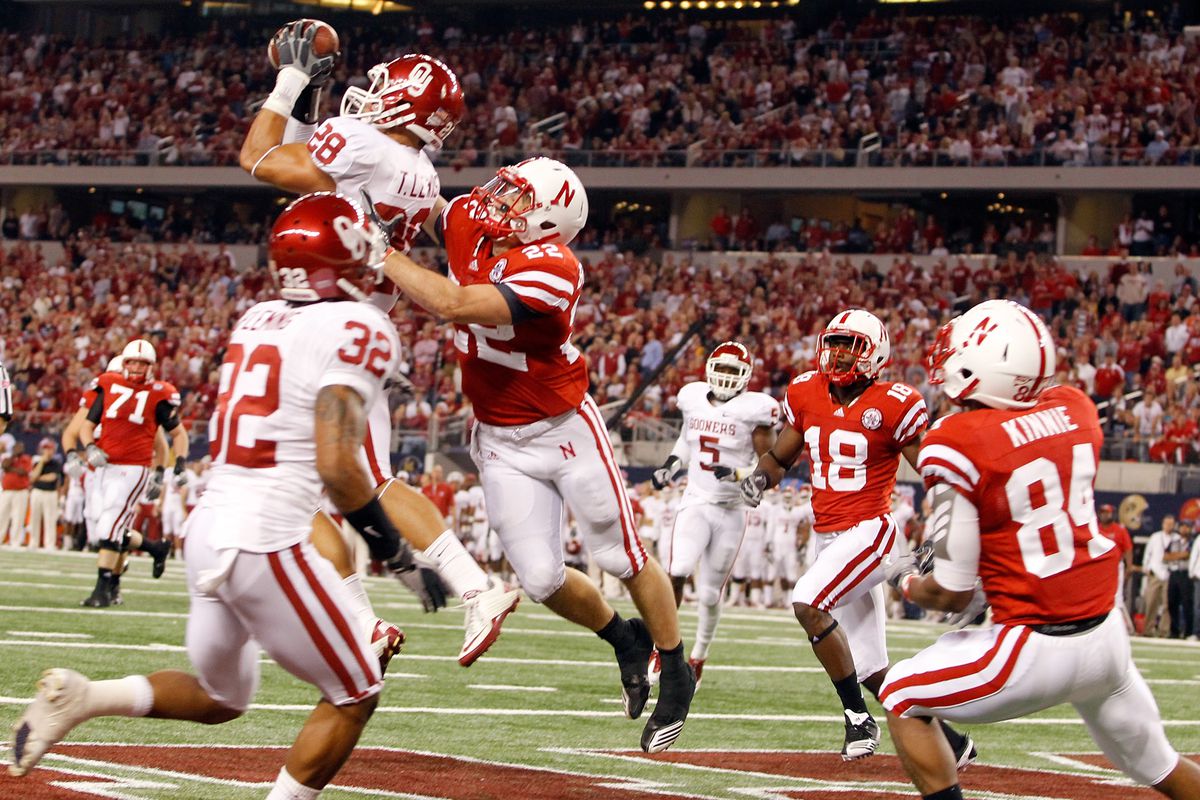 As noted, both schools already fall in the footprint of the conference. Furthermore, both have existing rivalries in conference, with Nebraska vs. Oklahoma and Iowa vs. Iowa State being long time feuds. This would also bump the Big 12 to twelve teams; a radical idea! The conference could then split into two six-team divisions, and add a little more sense to the Big 12 title game (especially since fans have long complained matching up the 2 best teams in conference reduces the chances of a Big 12 team making the playoff).

Money is the biggest downside, but it’s not all that bad. The Big Ten reportedly made $780 million total last year, giving $55 million to each of its full members. The Big 12 on the other hand made around $380 million, only giving $38.8 million to each member school. A $17 million dollar drop is a pretty big downside; but who is to say Big 12 revenue won’t skyrocket with the addition of these two teams? The move would add two historical football schools who have long been playing at the highest level. Nebraska vs. Texas and Nebraska vs, Oklahoma would surely be marquee games. Plus, both schools would be making money this season while the rest of the Big 10 will not, and will likely make less anyway if the season is pushed to the spring. 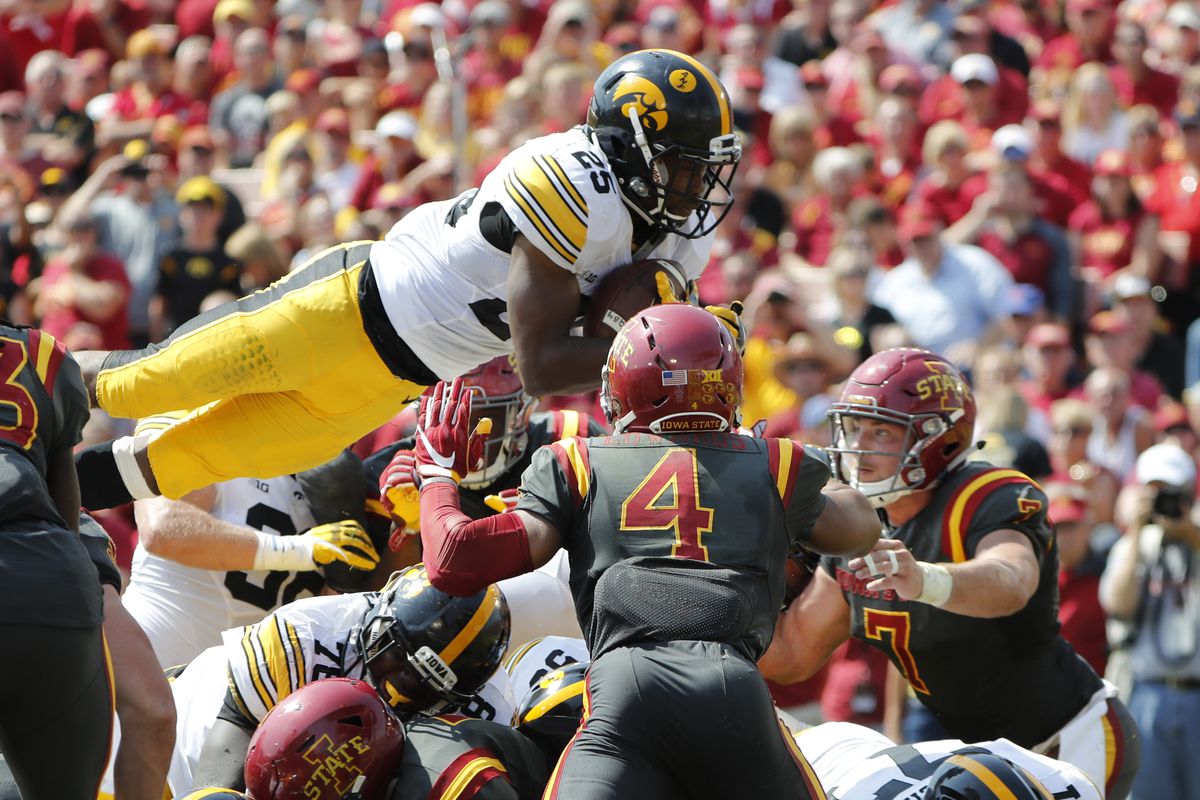 It’s not a good idea, but it’s a fun idea. And it will make the Big 12 a more competitive conference compared to the Big 10 and SEC, as well as actually having the same number of teams as its name. What do you think? Let us know in the comments.

Enjoyed this article? Bookmark SidelinesSports.Net (Ctrl+D on most browsers)!

One thought on “Bad Idea Time: Why Don’t Nebraska and Iowa Join The Big 12?”